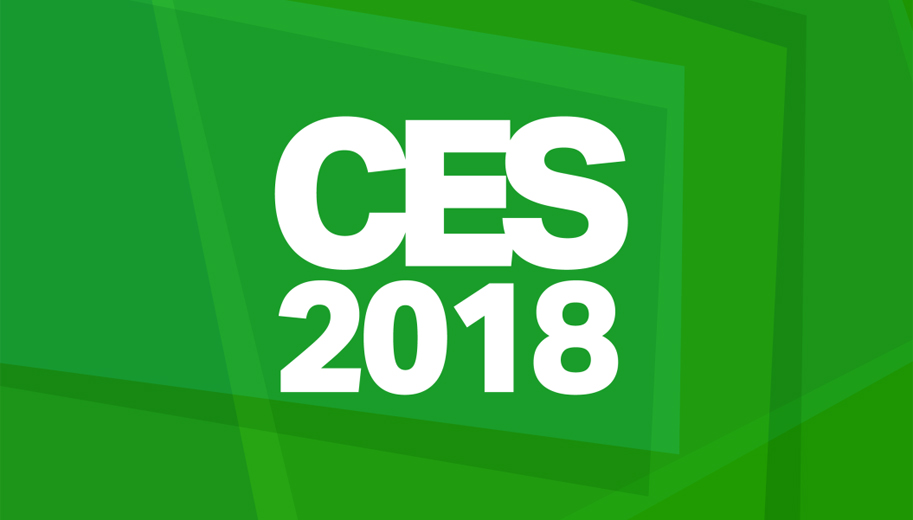 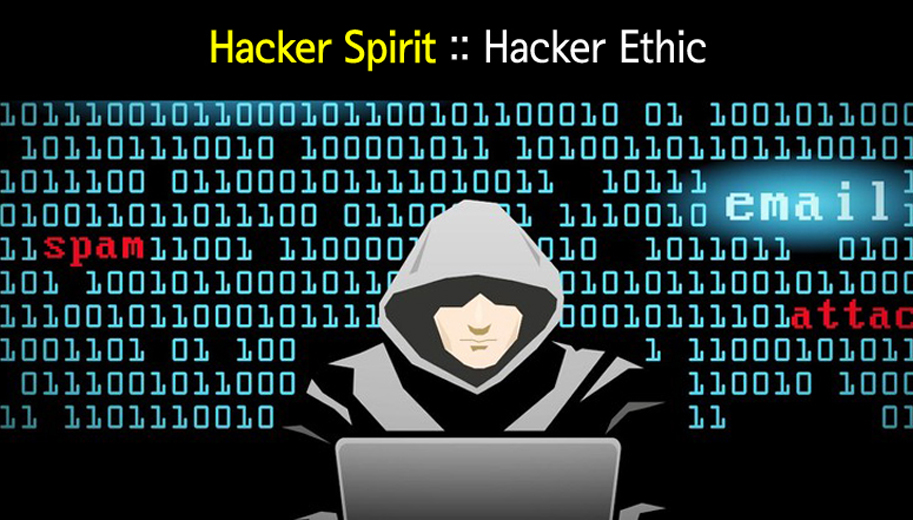 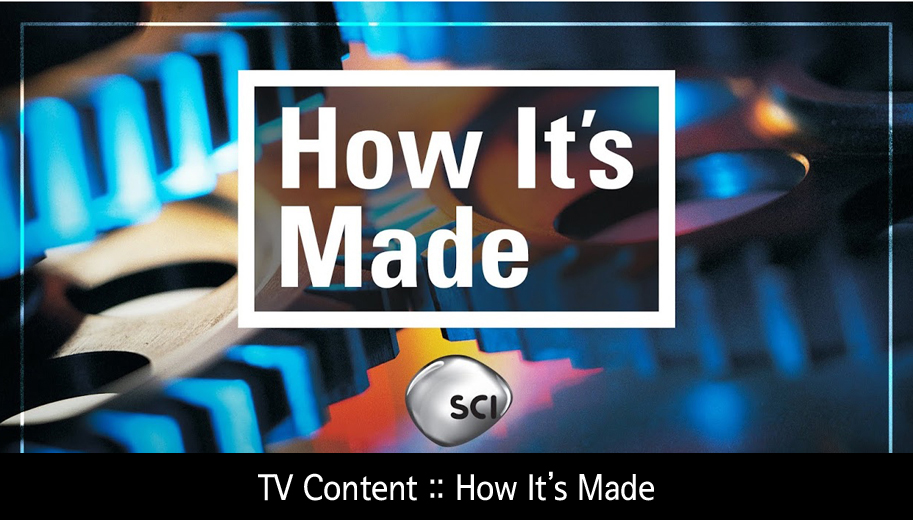 Access to computers—and anything which might teach you something about the way the world works—should be unlimited and total. Always yield to the Hands-On Imperative!

Levy is recounting hackers' abilities to learn and build upon pre-existing ideas and systems. He believes that access gives hackers the opportunity to take things apart, fix, or improve upon them and to learn and understand how they work. This gives them the knowledge to create new and even more interesting things.[9][10] Access aids the expansion of technology.

All information should be free

Linking directly with the principle of access, information needs to be free for hackers to fix, improve, and reinvent systems. A free exchange of information allows for greater overall creativity.[11] In the hacker viewpoint, any system could benefit from an easy flow of information, a concept known as transparency in the social sciences. As Stallman notes, "free" refers to unrestricted access; it does not refer to price.

The best way to promote the free exchange of information is to have an open system that presents no boundaries between a hacker and a piece of information or an item of equipment that they need in their quest for knowledge, improvement, and time on-line. Hackers believe that bureaucracies, whether corporate, government, or university, are flawed systems.

Hackers should be judged by their hacking, not criteria such as degrees, age, race, sex, or position

Inherent in the hacker ethic is a meritocratic system where superficiality is disregarded in esteem of skill. Levy articulates that criteria such as age, sex, race, position, and qualification are deemed irrelevant within the hacker community. Hacker skill is the ultimate determinant of acceptance. Such a code within the hacker community fosters the advance of hacking and software development. In an example of the hacker ethic of equal opportunity, L Peter Deutsch, a twelve-year-old hacker, was accepted in the TX-0 community, though he was not recognized by non-hacker graduate students.

You can create art and beauty on a computer

Hackers deeply appreciate innovative techniques which allow programs to perform complicated tasks with few instructions. A program's code was considered to hold a beauty of its own, having been carefully composed and artfully arranged. Learning to create programs which used the least amount of space almost became a game between the early hackers.

Computers can change your life for the better

Hackers felt that computers had enriched their lives, given their lives focus, and made their lives adventurous. Hackers regarded computers as Aladdin's lamps that they could control. They believed that everyone in society could benefit from experiencing such power and that if everyone could interact with computers in the way that hackers did, then the hacker ethic might spread through society and computers would improve the world. The hackers succeeded in turning dreams of endless possibilities into realities. The hacker's primary object was to teach society that "the world opened up by the computer was a limitless one" (Levy 230:1984)